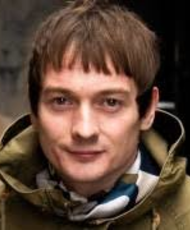 Within three years Matt has been nominated for Petfringe Comedian of The Year, been a finalist in Manford’s New Act of The Year, supported Harry Hill and Clinton Baptiste (Phoenix Nights) as well as regularly appearing at some of the most well known clubs in the country, including being selected to perform at Just The Tonic’s prestigious ‘Big Value’ showcase every night at The Edinburgh Festival in 2019.

“With a calm and reassuring stage presence, blisteringly sharp and hilariously funny jokes, Matt Bragg is a comedic force to be reckoned with, a refreshingly different performer.” – Scott Bennett